TOP PICKS FOR YOU
The Northern Gate: Two Worlds Matthew Spades
Young engineer Amy Johnson was rushing through Times Square for a lunch meeting when she suddenly found herself transported into a mysterious forest filled with strange creatures. Confused and terrified, she tries to find her way back only to meet oddly-beautiful strangers calling her by another name. In a blur of events, she discovered that Amithiel- the Duchess of Saphira- was an exact copy of her. Plunged into a tangled mess of posing as the wife of the powerful mage Duke Henri, she develops an eye for the Duchess's sworn Knight - Ser Gideon of Robinsdale. Torn between choosing love, duty and going back home, she delves deep into the Kingdom of Noira for answers. Will Amy make it back to her mundane life? Or will she accept her destiny and choose who to love? The Northern Gate: Two Worlds A Chaos Series Spinoff
Fantasy 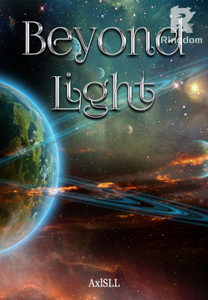 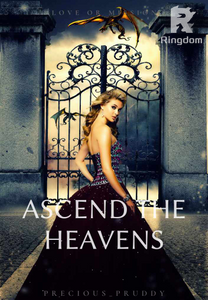 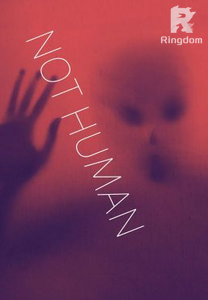 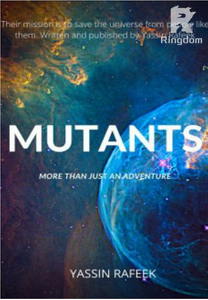 Someday I will learn
Brenn Joezel 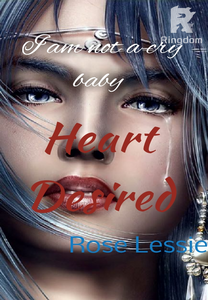 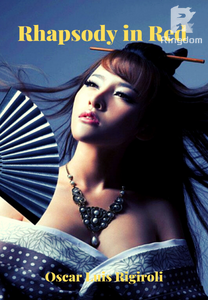 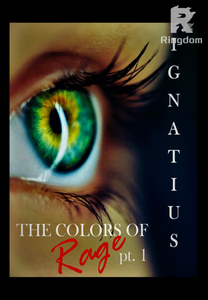 IGNATIUS The Colors of Rage
H.Z. 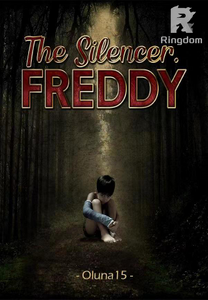 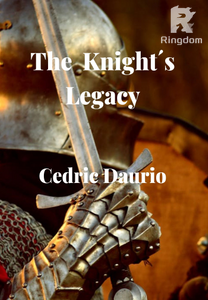 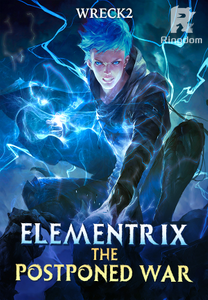 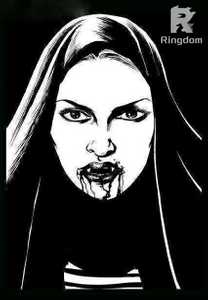 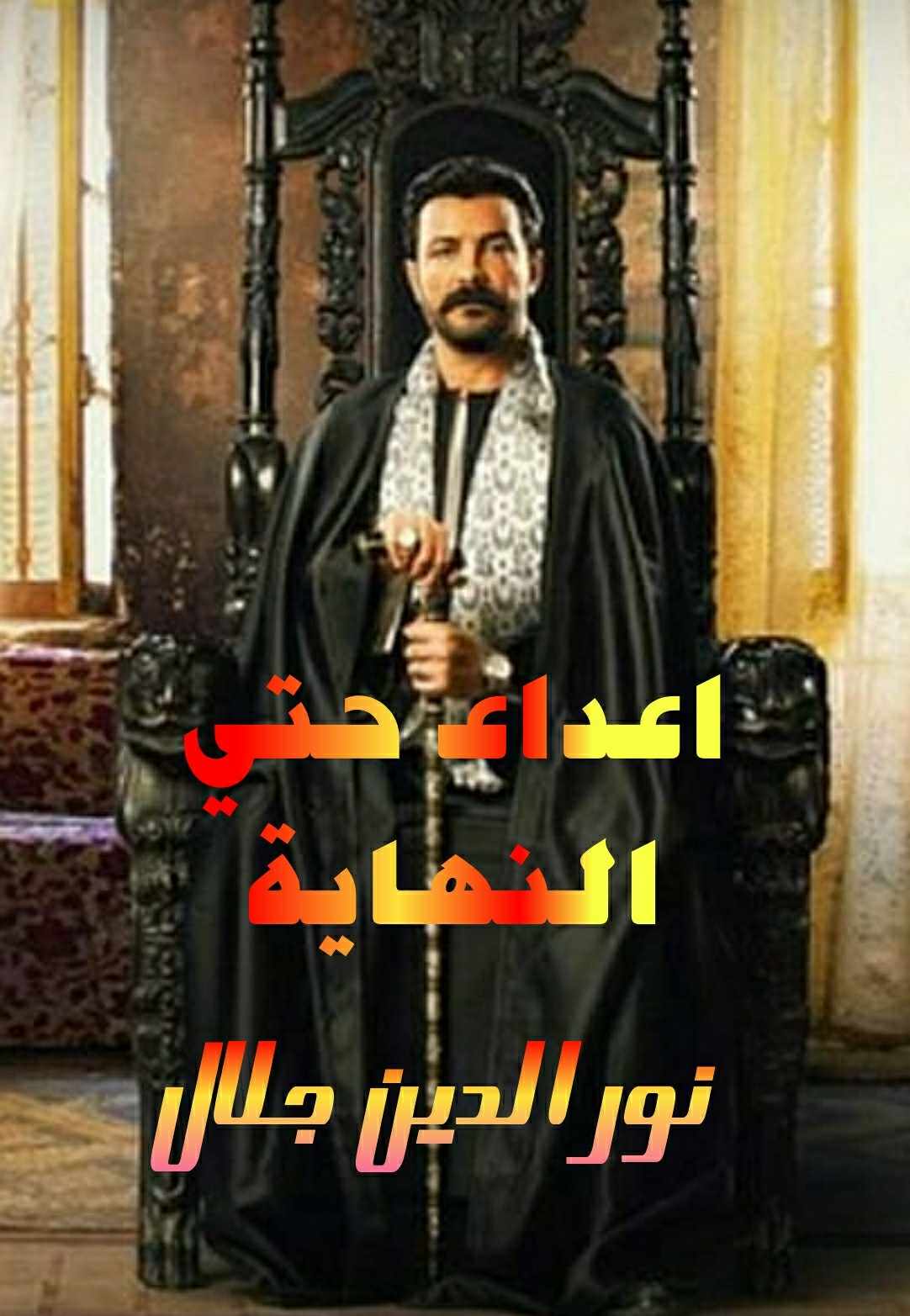 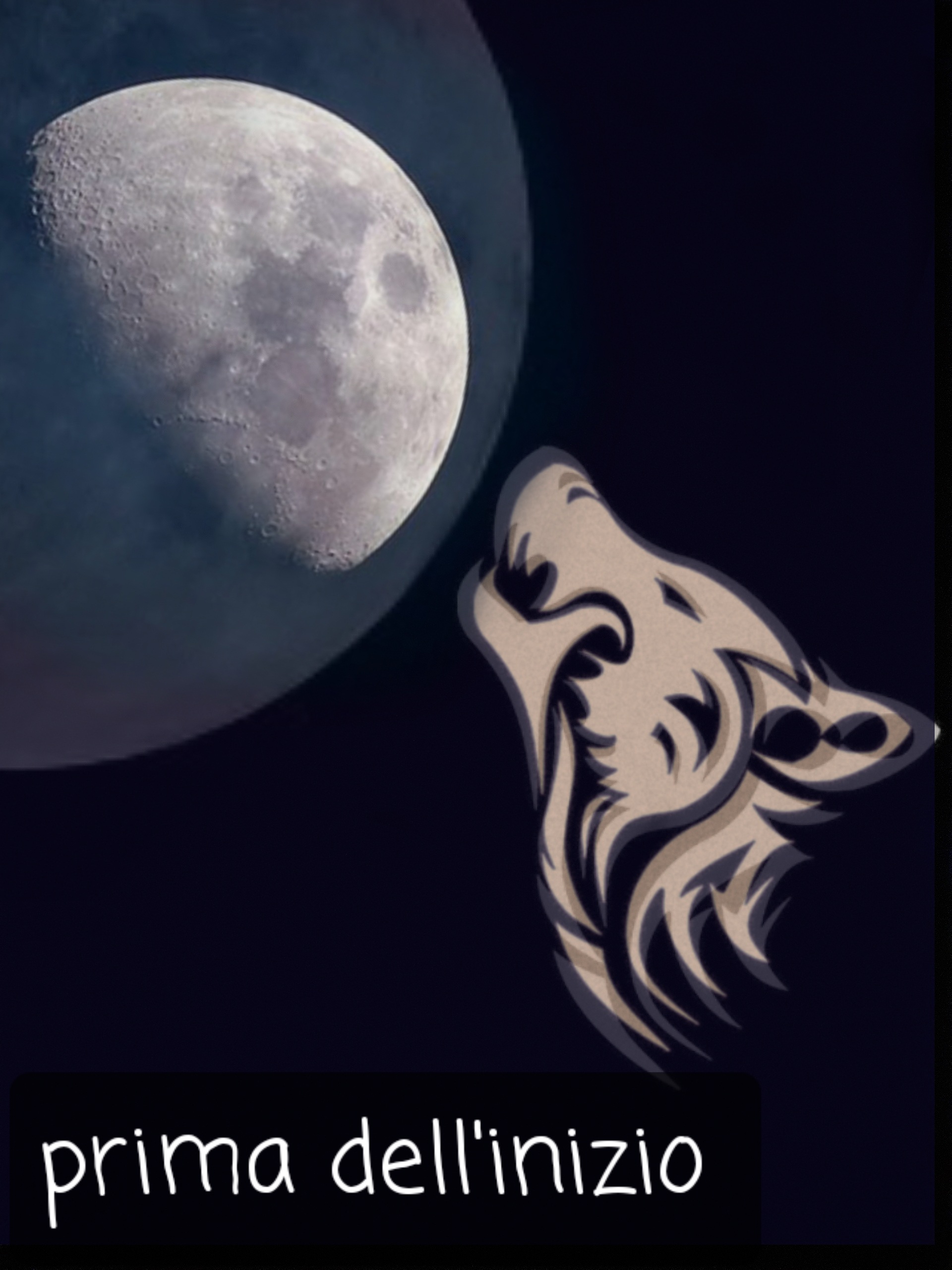 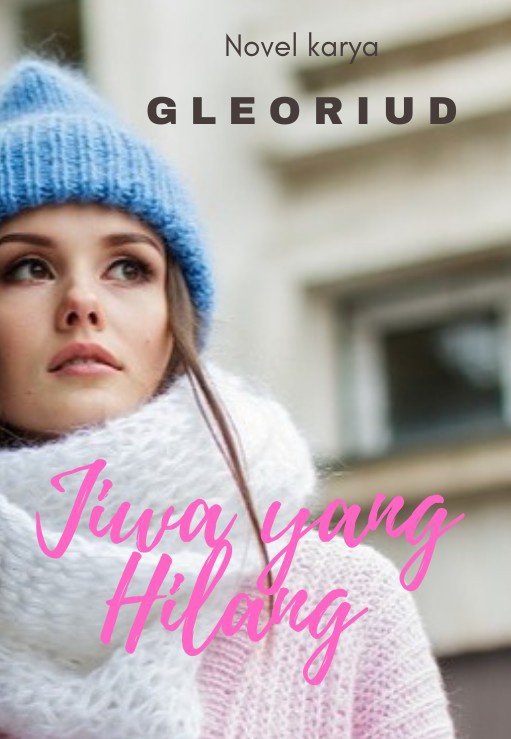 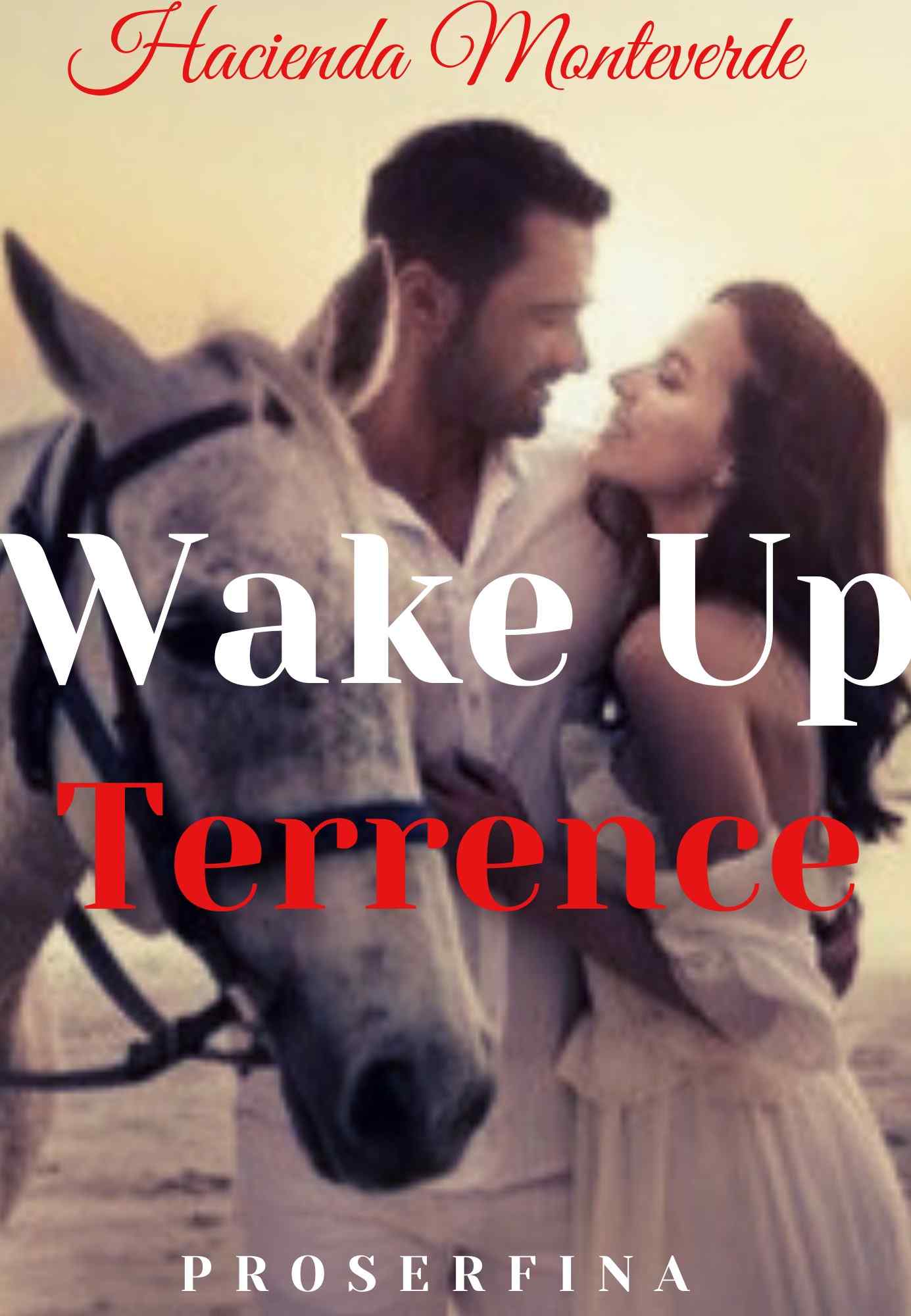 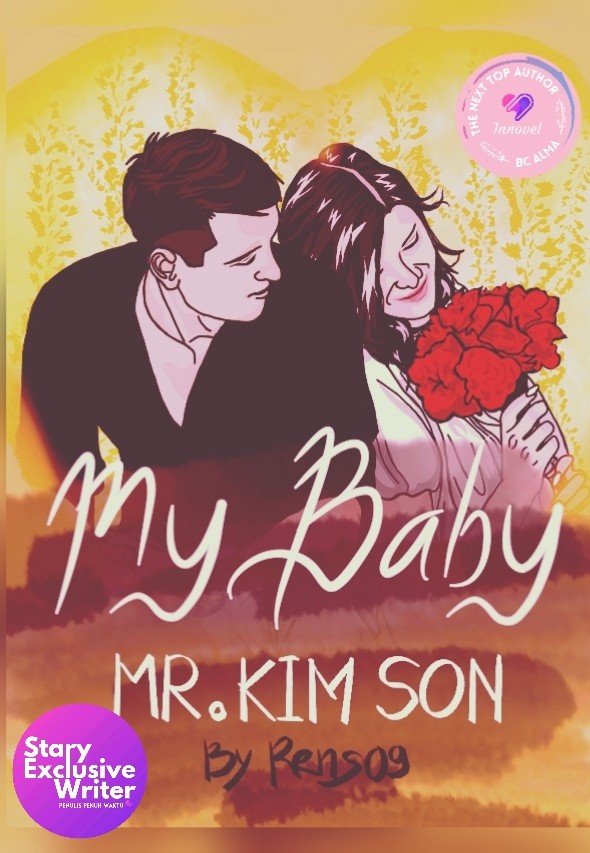