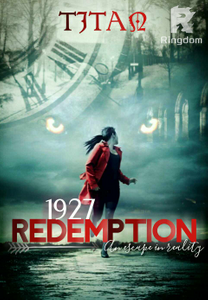 Do secrets come out easily?

After the mysterious and sudden death of James Martinez, a young girl is thrown into the sea of promises and dark secrets, an unknown time where the danger trailed behind her. The time called ‘Roaring Twenties’, a decade of contrasts, when the empires were ruled by human’s conspiracy, betrayal, and hate.

With a task at hand, Adeline Martinez, a traveler, looking for a way back to her world, will she survive her twisted fate when there is a handsome beast involved and not to forget the danger that followed behind.

What will cross her path in the meantime? Hardship? Secrets? Crime? Betrayal? And perhaps…love?

This is my first case study, where people felt that they have entered the parallel universe while travelling.

About 4 years ago, I lived in this fairly small flyspeck of a town. At the time, I had lived there for about 12 y……