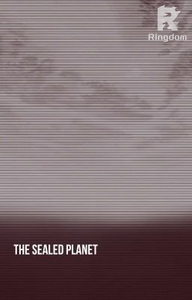 A Vyrnian out of time, the mystery of the sealed pla, and the adventure full of terror and danger. It all started from Earth.

George Atmell was an aspiring dragon rider who had no luck finding a partner, at least until he stumbled upon a mysterious 'ruin'. Little did he know that this ruin was in fact a spaceship, and in it, a lone Vyrnian, an alien race that resembled Earth's wyvern, woke up and changed George's life forever.

However, Earth was never the adventure, for George was inadvertently taken to a setting beyond his pla, along with the dangers and horrors he would encounter with his 'wyvern', Domel Arcturus.

Follow the story along with several characters giving their own perspectives of the situations they were involved in. Featuring an ensemble cast of characters with equal importance.