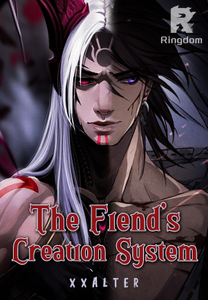 Prince Julius de Ephalerith lost everything on the day where he would come of age. His father was murdered right before him, his mother's whereabouts were made unknown, and his best friend nearly died while protecting him.

All of this was caused by his half-brother who greedily wanted the throne of the empire that he didn't even want.

Having luckily survived, Julius is given the power to change everything, including his fate... and through this power, he soon discovers what he actually is...

When Bael received the news from one of Julius’s mimics that were escorting him back to the central regions of Harrdigor, he was quite perplexed.

“How did the humans find out about this?”

“...Maybe that Fiend King informed them about it. He wants to remain neutral despite the Light Alliance’s past ……