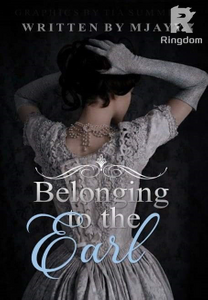 Belonging To The Earl

It shall last for a month, during which Jordon, Earl of Bridgerton, will wield his celebrated prowess with the London ladies. And most importantly, his stepmother. But he had to use his twin brother for that. A twin he had no idea existed, until the death of their father.

Sadly, she had no idea that she married his twin and not him.

One look at Emily was all it would take for anyone to see right she was not particularly pleased. And although Jason kept trying to turn a blind eye to it, he couldn't ignore the fact that she kept skulking in the face of their celebration.

He was not having that; absolutely not. He knew that one day, Emily would look back……