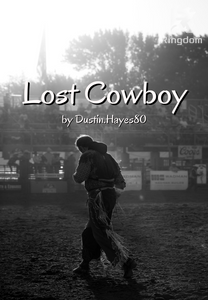 Jessie McBride thought he was bulletproof. He feared no bull. His overconfidence would come back to hurt him. After being horrifically trampled during a competition, Jessie goes back home to recover from his injuries. His plan was to recover and leave town as quickly as possible. Sometimes plans get changed though.
He feels lost even with being in his old home. When he bumps into an old friend something awakens inside of him. While Jessie struggles with recovering from his injuries and his newfound fear, he also struggles with feelings he had locked up deep down inside. Will he be able to overcome his fear and return to his old life or will his plans change?

“Come on, dad, I was having fun,” Haley griped as she slowed her horse to a trot.

Jessie only shook his head and smiled. That soon-to-be nine-year-old sandy blonde-haired girl was just like her dad. Haley drove Jessie crazy, but she also had……