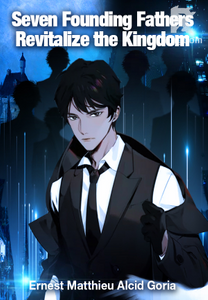 Seven exalted person are killed in an attack. They were reborn in another world with their new body. They found out that everything surrounds them is medieval and archaic.

As a group who stood among the principle of modern science. They can't live in such medieval way. Therefore, they introduced a lot of modern principles with the use of their body's own magic.

The group decided to modernize this new world and nothing will stop them!

One week later after the declaration of war to the Empire of Demons. George Ametus and Lumi Neileigh are dressed formally akin to the wedding ceremony. This is also the time where George will be crowned after one year.

The point of this event is to increase the morale of the troops fighting in the war. Therefore Geor……