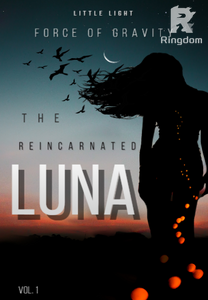 Alora was just living a normal life in the colony until an unknown man shows up after the murder of her father and attempted murder of her baby sister. Not knowing why she was drawn toward this man is just the beginning of her problems. She isn't just a simple bystander to the never-ending war that has plagued her world like she had previously believed. This man introduces her to a side of the world she was taught to hate growing up. Hopefully Alora can figure out who she truly is before she gives in to her undeniable attraction to him.

In the year 2031 Amaruq (humans who can turn into wolves) started to wage war agat the human population. Now almost 200 years later humans live in walled colonies, having to drastically change their way of life after their population dwindled down.

I awoke to the warm sun beaming down on my face through a slit in the curtains. When I felt around the bed I realized I was alone and let out a sad sigh. Now that I have some of my past memories it's torture being away from Eli.

Selene? I waited a few seconds before I started to panic again. Selene, what happened?……