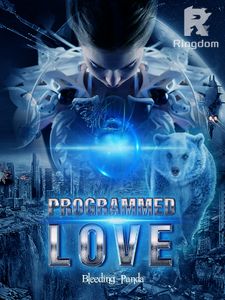 In a world fallen into destruction by robots, many must fight to survive. The human race has evolved to be quicker, stronger, and less trusting. After a young girl's parents are discovered by the Patrolling Robots with nothing worth giving and too old to partake in the Arena, they are savagely killed, leaving the young girl orphaned and scarred. After growing up on the run without anyone to turn to, and no way to communicate if she ever did stumble upon fellow humans, she comes to a doomed fate with a seemingly impossible task. Whoever said love had died away with the rise of the robots?