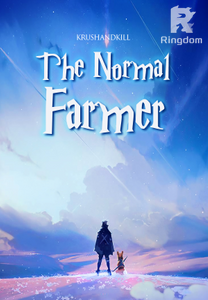 *editing the chapters again. It will take a while to finish because this story is big*

A normal person is suddenly summoned to another World. Upon arrival, a group of Mages, Guards and a spoiled Prince wait him. His status are pitiful and made him weaker than the average Farmer. In the second attempt, they summon a dog, a K9 German Sheppard Police Officer. Oddly, with low status as well.
After escaping the cave to where they were summoned, starts their new life in a strange, medieval, and magical World.
...
Upon joining the Adventurer's Guild in the Loriath Kingdom and during a cup of tea with the Guild Master after having finished a bottle of wine before, he faced a angry Guild Master that didn't like to hear his criticism about the way the Adventurer's lived:

He took another sip of the tea and answered:

- “I was going to remain like that, but after today, I changed my mind. I will be the strongest Adventurer that this World has ever seen."


Haje Sonanji “The Dreadful”– Guild Master in Loriath, father of Mira and Duza, plays the cithara