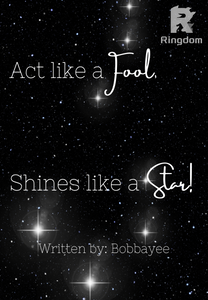 Lavi Amidis, The leader of the Legendary Demon Lord Subjugation Party called 10 Harbingers. After he and his party finished their task killing the Demon Lord, They were splitting up and going back to their own stuff.
But is it really over? After knowing that Demon Lord influence is still big. They once again decided to destroy everything that still left.
Regrouping once again to put an end to what seem an everlasting journey together. But what await Lavi after that is something that he can't even fathom. It's something so unbelievable that he thought he was going crazy.

Lavi screamed his lung out with his "ORAAAAAAA!!!" And his wives in the house was cheering for him. He was so happy that he defeated Gux. Some Weaker God Can't even scratch Gux. And Lavi Defeated him. Making him a strong candidate to become the top tier in the Gods Ranking.

Lavi doesn't even use his Icy and he defeated him. Sharion is real……