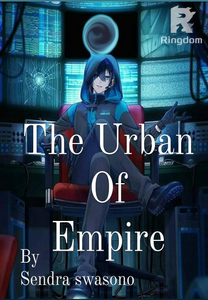 THE URBAN Of EMPIRE

Can Sebastian take up the task?

In the first chapter, it is told that the three young men, namely Sebastian, Pandu, and Mayang, who were visiting Prambanan temple, seem to be about to start a journey which was initially guided by a caretaker of the temple named Mr. From here they know the early history of the journ……