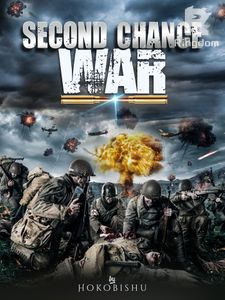 Thomas Conlin was just a sergeant in the US Army during World War o, until the day he died. No one can come back from the dead, this is an immutable law of our world, but what if he could?