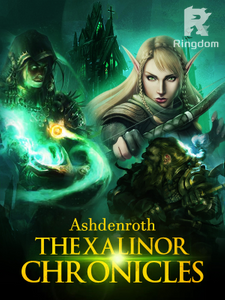 When a young sofare developer reads a magical incantation cribed on a mysterious old map, he is teleported into the fantasy medieval world of Xalinor which is inhabited by trolls, elves, warlocks and all kinds of mysterious beasts. He soon discovers that humans living in Xalinor are mostly treated with contempt and forced into slavery. A powerful race known as the 'mechas', rule over the continent with an iron hand. Even the most powerful warlocks are no match for these ultimate killing machines.
Gradually , the young hero undergoes a series of trials and tribulations which lead him to eventually discover a power unlike any other. He must now join hands with the gnomes and the humans and help them rise agat their oppressors. As his powers keep growing with every defeated enemy, he becomes a force to be reckoned with. Will he be able to convince the warlocks and the elves to unite agat a common enemy or will he go an a vicious killing spree and slay all who oppose his will?
The road to salvation is often paved with blood.