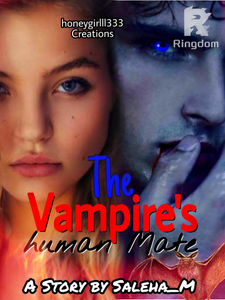 Contrary to popular myths, Vampires do not dwell in deep dark places under the Earth. They dwell amongst us, all around us, and may even be one of us.

To the human eye's they appear not more than 30 yrs of age, which indeed they are not. They could be anything beeen 100-1000's years of age.

This story is about, Advocate Theodore Jackson, one amongst the four Royal Vampire Prince's, who had survived the Vampire wars in the year 1500, and had fled from England, and now resides in Canada. His other brother's had shifted to Vegas.

Zeenia Steven, Theodore's human mate, who is about to celebrate her 19th birthday in the next couple of months. Read ahead to know how do they meet, and then she starts to work as his assistant, in his law firm.