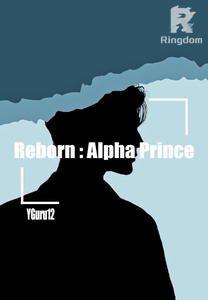 Jason was a smart medical student, He was heading back home after His part time.
On the way home, He is crossing the crossroad with His bike when suddenly there is a scream from the sidewalk, " Stop that Man! He is holding My Purse! " shouted the Lady with a brown hair.
" Out of the damn way! You damn! " said the man with scar on His face and a knife on His left hand
When Jason realized that the robber is heading His way , He pushed His bike to the guy and the purse flew to the road, Jason was reaching to the purse when suddenly He stumbled and " Bang! " there is a bus with a drunkard driving it!
Jason died!

" Arghhh! " When Jason opened His eyes, He shouted but He can't say anything except blabbering and what He saw makes Him shock!

Let's join the excitement! When the world changes , a familiar modern city boy reborn to a royal palace with different meanings of hierarchy and what human/werewolves are worth for.

" Alright, Bengong understands. Is there any more that Bengong must know? " He Yuan said slowly while thinking what could attract the people under His Husband.

" There is something Consort He must do, never eliminate someone whom have resemblance with the 5th Prince's Concubine from the Past! That is a taboo e……