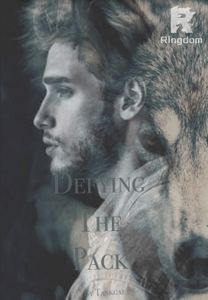 The Gallen family have certain rules to remain strong and powerful, rules that are expected to be upheld. Alcaeus is no exception especially after taking control of his late father's territory and becoming an Alpha.

When the Gallen family come to an agreement with another pack and Alcaeus is expected to agree to combine the packs the last thing Alcaeus expected was to find his mate which brought quite a few complications.

One. If Alcaeus was to meet his true mate he would have to kill her. True Gallen men do not share their power.

Two. He is expected to follow through with their plans for him.

And three. He certainly didn't expect his mate to be a little wildling that has been raised in the wilderness by full-blooded wolves.

It had been five years since Alcaeus and Sly killed Conri and Sly took over the pack. A lot of things had changed though Sly overlooked the entire country of the United States, there were sub packs underneath him with Alpha's leading them but overlooking everything. He returned to the home him and Alcaeus built together and tore down the giant m……