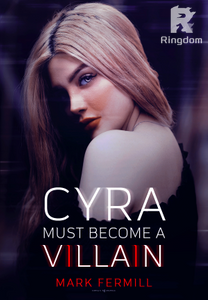 Cyra Must Become a Villain

Cyra spent most of her life trapped in a dark storage room. She was hidden by her Tita Rosanna from the outside world, starved, and abused. All because she was born with ice powers.

But as she was about to accept her defeat, a cryptic message got to her, telling her the truth about her current situation.

And she realized, she might actually be hiding from the real threat of all. The outside world.

Cyra’s stepping out of her cell and her successful killing of Isidro marked the start of the superhuman’s liberty. Lots of teenagers her age, with the same situation as her—trapped, abused, tortured—were freed by Jaycee’s army of rebels.