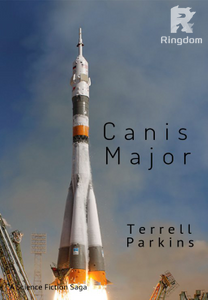 James thought he was being given the opportunity of a lifetime when he was approached by a private space agency who wanted to make him the first werewolf to go to the moon. He didn't realize what their hidden motive was until it was too late. In order to confront this existential threat, James had to form an unlikely alliance with his politically ambitious son-in-law, Michael. After a violent regime change, a new country emerged from the chaos but a much more powerful enemy soon threatened the new status quo.

I hoped Michael was right about there being enough time to save Grace's daughter.

Grace used to have a husband but she divorced him after he cheated on her with a girl under the age of consent. She used to love him. Now all she feels for him is hate.

On my way out of the theatre I bumped into Grace. She apologized and asked me to for……