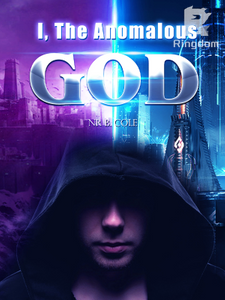 I, The Anomalous God

John Arcala is a 17-year-old college student who had a part time job at Vortex Corp, the largest and most influential technological corporation in the world. Vortex Corp launched the very first teleportation device in the world. Everyone was excited for the success of the project. Aika Sakaguchi, the CEO of the Vortex Corp, tested the teleportation device called "Vortex". She traveled in different countries in mere seconds. The last country she visited is Philippines, in Zamboanga Branch where John works part-time. Unfortunately, a magnitude 9.2 earthquake shook the Zamboanga Penula. The Vortex Corp building started to collapse. The Vortex device malfunctioned and became a black hole and sucked everything ide.
John was fortunately saved by a mysterious voice.