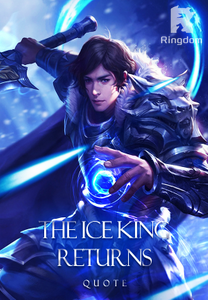 The dark and cruel world followed, where mercy could do no good but speed up self-destruction.

Thus Luther was thrown out of the colony and killed by zombies ruthlessly.

However, he was reborn just before doomsday!

But even so, how could he stop what was coming next?

Could he change his destiny and win the war against zombies?

Luckily, he obtained the power of controlling ice!

This time he would return, as a king!

The fat man gritted his teeth and pulled the trigger to shot. In the smoke, the fat man thought that the opposite young guy was dead. He began to shout, "Who dares to escape..." Before he could finish his words, a sharp and chilling short knife had already been placed on his neck.