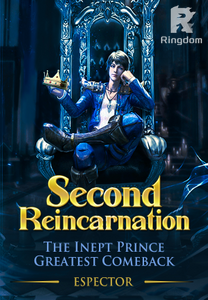 Due to his ineptness, the first prince, who later becomes the king in his previous life and the people took advantage of it and leads him towards his doom.

With the knowledge of the modern world in which he independently acquired. He will make a great comeback in his previous world has ever seen.

How would the people around him will react to his profound intellect that surpasses everyone?

With his modern knowledge, he will took advantage of everything he could think off. Creating new technologies, medicines, concepts, even laws and reforms.

The revenge has cast, the battle of the throne and waifu commence.

One week after the departure of Gerald del Stuart.

Meanwhile, in one of the countries located in the wost. The most formidable enemy seems to be in conflict with the Britannia Empire. The Greater Empire Reich or the Fatherland.

In the capital of the Greater Empire Reich, the Berlino, located a palace where the supreme high commands……