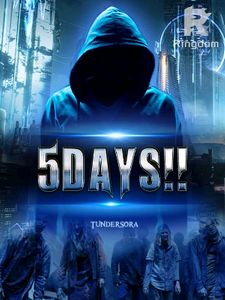 it's all about a spiritual man who decided that inter, social media even technology are all negativity to the society suddenly something isted happened to the world that turn the dead to start living again, feeding on the living for 5Days which was later called the "Chuchoteurs" when turned they whispered their last words before changing which they got evolved during the 5Days by devouring, causing the world to be on total lock down.
Through media, science, technology and the help of his friends, they saved the world during the 5Days. Surprisingly that was not all, in another universe, he was the cause for everything.